What you need to know about Nissan leaf cells

I have received a few questions over time about Nissan leaf cells , want to post a little info that will be helpful .
Leaf sells make for a very easy conversion they come 2 cells per module , there are two polarities . one cells has positive on left , one has is on right . Get an equal number of lefts and right when you buy so you can wire in series . the cells bolt together with a simple rods of all thread . start with 20 cells (10 modules) this will give you 80v to start . your gem will be much faster than stock . you can easily add more modules when you want to increase voltage for even more speed and range .

nissan has made 3 versions of the cells , the first 2 where 64ah , the last i believe is 88ah . Gen 1 has a smooth case on the large flat side , these cells suffered from capacity loss if used in warm climates or if charged above about 80% . i would avoid these cells unless you get them very cheap . Gen 2 cells have squares stamped into the top of the sides , easy to identify . these are also referred to as alligator cells . these are suppose to be better heat tolerant . None of these cells should be charged above 4.0v (including volt cells) if charged above this it will shorten their life spans . Sellers of these cells will advertise them as 64ah , they wont be, almost all will have diminished capacity , most will be closer to 50ah . The good sellers will advertise their current tested capacity . Dont buy cells that haven’t been tested .

I have not run the larger 88ah cells but did test one from INWO , it tested @ 100% capacity , it also comes 4 cells per module . these have been hard to come by but i would think make great batteries .

you can buy capacity testers on ebay for about $30 , INWO and i have lots of these , they work great .

every bit of solid info is very appreciated. I’m trying to get around to posting my results with Ford C-Max Energi cells i’m using, they are set up as a 21 cell pack, very convenient and there’s tap wires for balancing. So far very good cells but we shall see.
Looks like the new Leaf 88ah cells are the Bomb like Tesla cells for longevity. Great news for sure!

Matt, was looking at cmax but couldn’t find the ah rating. Do you know what it is?

Hi kinghappy, like INWO says, 24ah per cell but i’m sure there are 4 sets of 21 in the Energi packs that say they are 7.6ah in a pack of 84 cell in series.
I am using a program in my controller, an RFF 7.5HP motor and 2 sets of 21 cells paralleled, basically a half pack of a 2016 ford cmax energi pack, about 100lbs or less… each cell is 1.5lbs plus a very very sturdy metal frame that makes each 21 cell pack about 45lbs each. I get no less then 15 miles when charged to 4.17 per cell. In fact I’ve gotten 22 miles when being nice to her and going 25mph or Less and backing off on hills.
With that said, she does 40 on the flat with stock tires and gearing (2005 model) for the first 4 miles, then about 35 to 38 on the flat with less charge. I go 25 up the steepest hill and I’ve hit 43 on a downhill run a couple times. I full throttle a bunch and get no less then 15 miles no matter what.

Can you use 11 leaf modules, or do you need to stick to an even number? Any difference in wiring it up? I was able to locate Gen 1 batteries for $70 each so, not sure if that is worth it or not vs what Gen 2 go for.

Op warns against unknown leaf batteries. Do you know the history, or have they been tested?

@LithiumGods , cmax battery 100m from you.

You can use odd numbers no problem. Get an ah number from them , I guarantee they’re not even close to 64ah any more

I picked up a nominal 40 kWHr pack from a 3,749 mile totalled 2018 Nissan Leaf. Prior to removal of the pack from the car, the onboard battery health calculation showed the pack was at 111% SOH (A calculated capacity rating, not SOC). The 24 new generation modules in that pack, each containing eight 3.65V nominal, 58.3 A/Hr nominal cells in series/parallel. So 14.6V nominal @ 116.6 A/Hr nominal per module. These new 2018 modules were brought out in response to the relatively short lifespan of the last generation of modules in the 30 kWHr packs. They were found (via data collected by Nissan Dealerships) to be prone to degrade after 2 years, regardless of the number of usage cycles they had been exposed to. I felt you all should know what I had found out about the newer modules in my search for information from Nissan.

Edited to add more info and to correct a typo

Follows what Leaf battery users found, when using for Gem power, in hot climate.
Volt/Spark may or may not fair better. They are temperature controlled to start, and a Gem won’t work them hard, so may be fine.
My 2012 Chevy modules are still going strong.

Glad to see someone made the jump and is using the C-Max Energi cells! I have been looking at them as someone local to me has been selling them and they are much cheaper then the Volt/Bolt Leaf modules. Granted not the capacity but I’m not driving mine like a car around town, just my neighborhood with maybe once a year trip outside the gates, so I only want/need 10-15 mile range.

Since I got my Gem it had “new” batteries so I (meaning to my wife) can’t justify replacing them for one of the common packs; even if they are cheaper then 6 new deep cycles, when I want them for more power and speed. Though I spilled one when I tore it down and got acid on my foot, perhaps it’s vengeance?

Once I get my charger sent back to China and repaired I think I may pull the trigger on a 21s pack and add a couple singles to see how far I get, then double it up.

Am considering going down the same road with my eS. Please keep us posted on your progress. Am looking at Raspberry PI as a component of a home brewed BMS

Will do, it started with my shock to find out car stereos still cost $100+. So I bought an amazon fire HD tablet for the radio and a Bluetooth amp which was about the same cost.

Then the wheels started turning and now I’m moving all the switches to Sonoff smart switches and have Alexa voice control, then figured make it like my tesla and put all controls on the touch screen and integrate it into the dash.

But those are long term tinker projects that I can mess with a little here and there so maybe this year probably next I’ll be done.

I’m going to purchase 5 new Leaf Gen4 modules and was wondering if anyone else in the San Diego area was interested? As noted here, these are ~15V ~110ahr modules so I will be purchasing 5 of them as a low qty buy. I was told the low qty price would be under $500/module.

These are factory new. I figured anyone reading and posting in this forum might be interested. I’ll also be using a BMS from a guy who was local to SD but now is in Huntington Bch. BMS units bolt onto each module and use a wireless link to the control head. Each unit has 3A balance capabilities from what I’m told and IIRC each module unit is $30. As I build this on the bench I’ll post a thread on it.

PIctures of the Gen4 Leaf module: 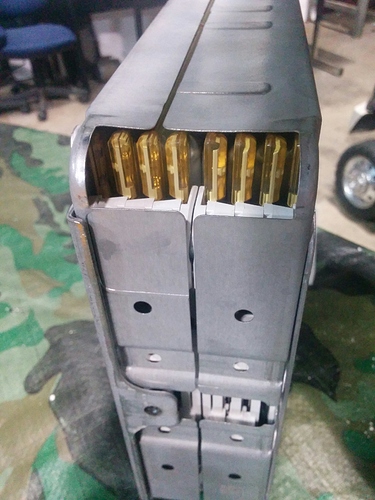 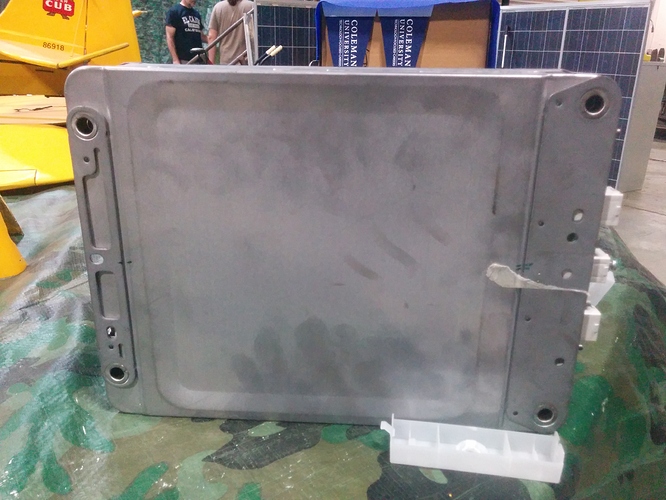 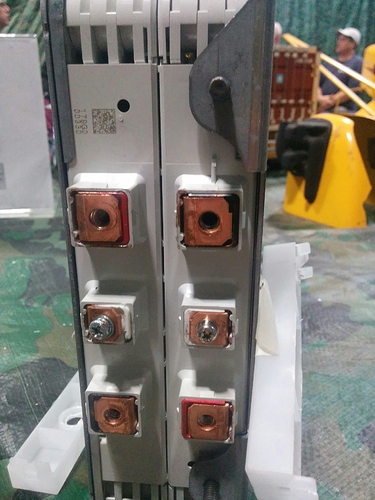 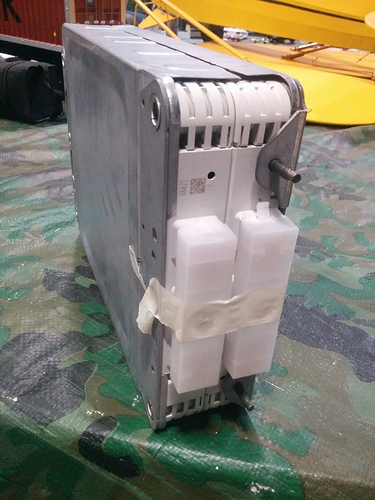 price will be under/around $500/module.
I don’t recall how many are in a Leaf pack or even if the price will be effected by that. I don’t expect more than 2 or 3 of you all being interested and doubt that 53=15 modules or 54=20 modules is going to be considered anything but low quantity pricing.