Thinking about Wrapping my GEM

I like the look of the Flat Grey Metallic 2021 Gem. But I don’t want to go threw all the work to wrap my Gem and then it looks like something you could have bought from the dealer. 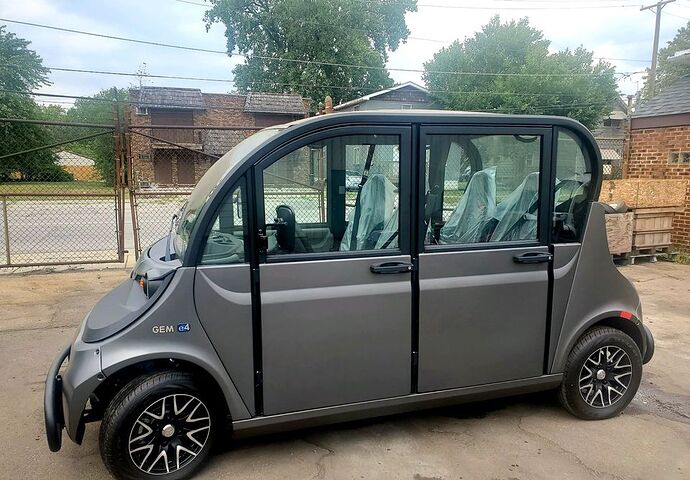 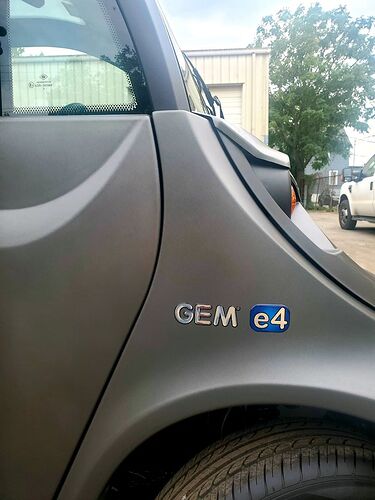 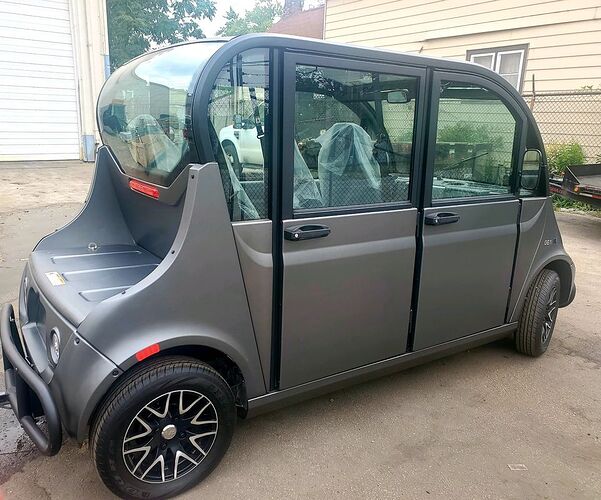 Was thinking of a Metallic Brown or Bronze. 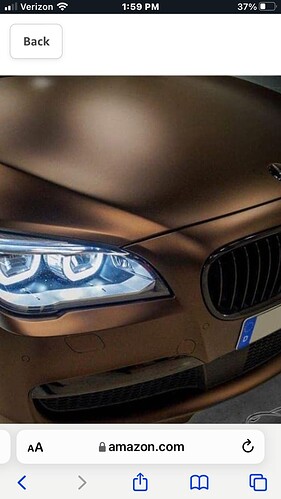 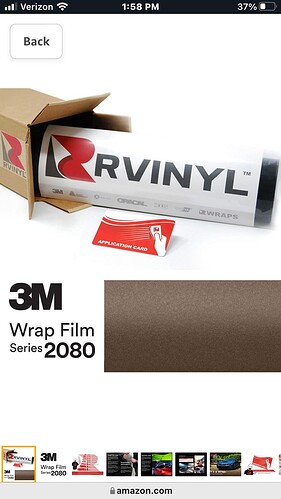 I was going to suggest having them do the windows too with a digital print that makes it look like Dr. Dre or Ice-T is in the passenger seat. Maybe even Snoop and a few ho’s living it up in the 2nd row of seats.

I did the Wrap on my Roof, so I don’t think it’s out of the realm of possible, but if I took the car to a shop what’s your guess it would cost. I’m guessing $300 in Vinyl if I did it my self. And how long would you think a wrap would last?

The wraps we put on our distributors semi trailers and large box trucks tend to look good for about 2 years. Come 3 years they start to show their age. By year 5 they look like crap. But they are digitally printed artwork stuck to the side of giant moving wall. It’s a less durable media that is seeing a lot of sun and road.

I don’t know much about the 3M factory colored wraps. I would think they are likely more durable. On the flip side, you are more likely to become critical of the look of the wrap on your car or gem long before a teamster will about a truck he doesn’t own.

Thanks for the Reply. The printed wraps look like crap after a few years so I totally get what your saying. I think the quality wraps hold their color 3-5 years is what I think most count on.
My car spends most of it time in doors so I think it might last even longer.

I know it can be a few grand to wrap a car.

Ooooooo this reminds me!! This fourm TOTALY tracks what we are saying. This is so crazy. Right after I posted the question about “the cost to wrap a car” when I read fresher my you tube guess what the next video selection on my recommended you tube watch list was !!!

You guessed it “The COST to wrap your car” 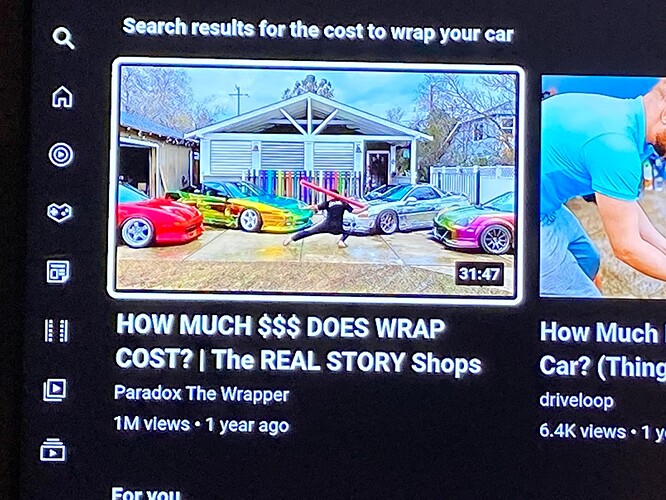 I plan on doing a custom wrap, mine is garaged and will only see sun when I park at the beach. That said, I have not priced it yet.

What year is your gem?
Does it have doors? And would you wrap the roof. I already did the roof on my car and let’s just say it wasn’t super easy. The doors and the side panels would be fairly straightforward and I would think most people would have no problem doing it. The front and rear bumpers would require someone with a bit of skill. The new vinyls with air release technology and how stretchy they are makes it so much easier than the vinyl from the past. But if I had to guess I would say 1500 bucks to wrap a New style.
I would say that you would have to be a professional to attempt to do a classic Gem

My gem has the roof and rails wrapped. Super easy! Dropped it off, picked up 4 hours later, gave them $500. Easy!

So if I do a post about hookers, girls will start calling me? Yahoo

I have a 2014…only interested in wrapping the colored parts in front. Is that a DIY project or a professional type job? If professional, what would it cost?

Personally I would Not try a wrap on a classic Gem. The (hood & rear spat) are just way to curvy for my skills. I would not even try. I would take it straight to a Pro. Only exception would be if you were fine with a seem I could see it working out if you split the hood into 2 sections.
Other wise I don’t know how you would do it. I’m sure a Pro would be able to do it.

You would need to use a BIG sheet and warm it up a little, then use two people to pull it tight and stretch it over the parts - be prepared for a steep learning curve, a lot of wasted wrap… 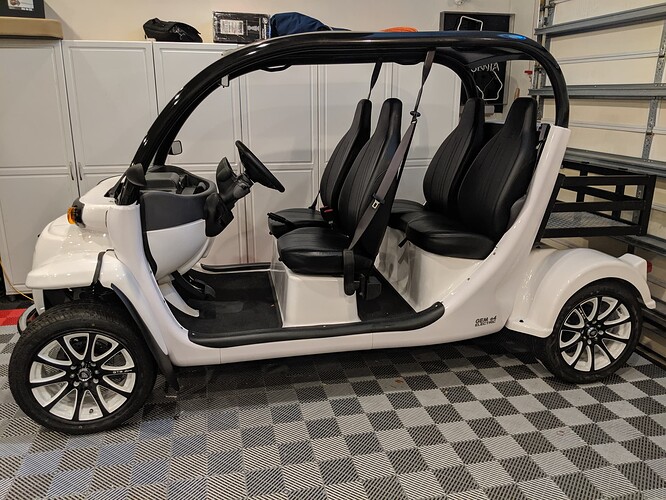 NO NO NO Not the cart the HOOKERS LOL

I wrapped my 03 e2. I didn’t do the white just red parts. I went with vvivid I did use some knife tape on the front but you wouldn’t know unless you looked real hard that there’s a overlap. It’s a quite impressive product.

I wrapped my 03 e2. I didn’t do the white just red parts. I went with vvivid I did use some knife tape on the front but you wouldn’t know unless you looked real hard

Although they say reading stimulates the mind and imagination, in many cases a few pics may help to really sell a concept and get you proper cred.