Our Gen has an electrical smell and the black wire from the Zivan charger is not connected to anything. Related issues? Where does the black wire (a black and a white wire come out the top of the charger) connect to? It looks like it got pulled off somewhere. Does anyone know where it connects? 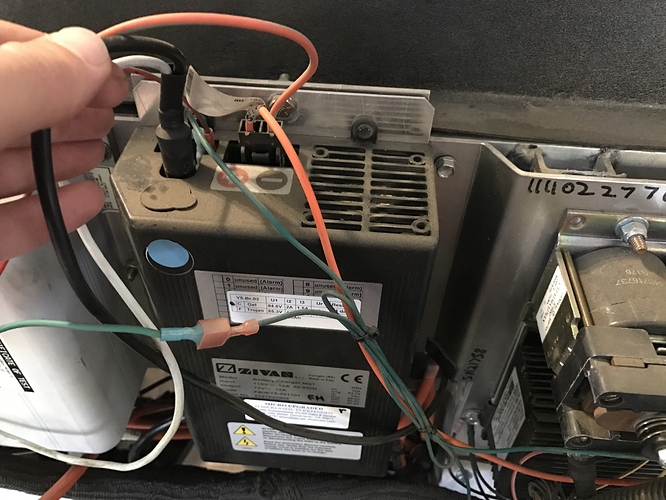 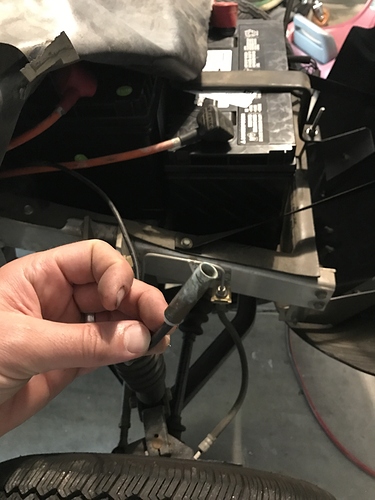 I think that is the white wire which does go up the steering column.

I think Rodney nailed it. I too have something like that in the front battery area and if you look in the end it looks like it is epoxied. That is probably the battery temp sensor.

As for the smell, you really need to use your nose and sniff around to pinpoint its location. But I fear it’s been too long now and you might now be able to locate the source before the issue shows again and that might be with fire.

Yes! That must be what it is. Thank you