Since these are considerably different than all other gem cars, I think it’s time we have a place for our miscellaneous stuff about them. I finally got my lithium pack assembled and installed, even with the batteries not fully charged, I can already notice the difference in performance. My pack is a 2p14s sdi. A few pointers for anyone that wants to do this battery pack, slide it in from the passenger side. I put mine in from the driver’s side and the lock on the toolbox was in the way of sliding past the delta q charger. I also think it would be better to arrange the pack so the toolbox latch/lock is facing towards the rear and not the front. I can get a few more pictures tomorrow with the side off and the battery installed. @jrjava @MauiGEM 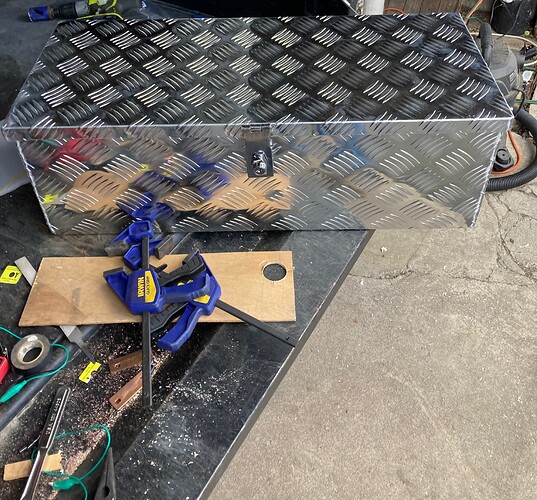 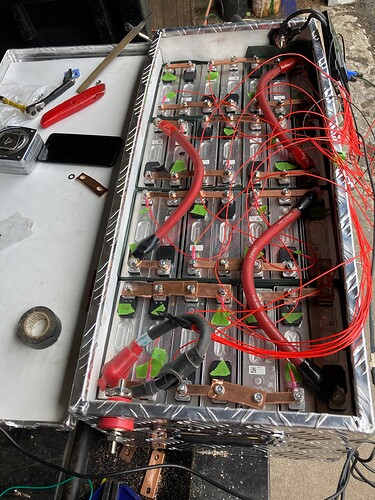 Just the one, I did have to drill out the hole to fit on the stud on the box. I would have used 3 more but they were about a half inch short so I had to make the 3 red cables. I also was short a few bus bars so I made a few myself, they didn’t come out as nice as I would have liked but they’ll work.

Nice job Derrick.
I hope you remembered to put those last two nuts on the buss bar at the Top Left of the pack before you closed it up.

Yes. Those 2 nuts were put on after I attached the BMS to them. I put a pice of foam board on top of the batteries so they wouldn’t make contact with the metal BMS case.

Looks good! You can unpin the unused leads

I’m going to try 2p15s, still working on the enclosure(s) as the listed dimensions I saw for one of those tool boxes was a bit too small for 30 cells (on paper).

Should be room for a flat llayer on top of the 28. 2 more cells. Should have sent a fiberglass sheet with George.

I thought that might be the case for fitting the two additional cells.

Unfortunately, that wasn’t until after I had bought two of the 16x14 NEMA 4x boxes. IIRC they should each hold 16 cells

My thought was to fabricate my own battery box but decided it wasn’t worth the effort when I saw that toolbox for $100. I was thinking a ammo can would probably be a good idea to put 2 more batteries in.

…and then there is this… 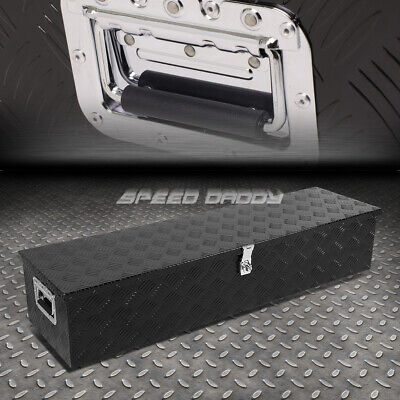 Our tool box is designed to save space and provide extra storage in your truck bed. This tool box is constructed of heavy duty textured aluminum for maximum durability. The door features a over-hanging lip which resists water from getting inside.

Just a heads up if you use that toolbox, you will most likely have to replace/extend at least one battery cable to the controller

Thanks for the heads up. I’ll order some cable and ends.

I might also use a pair of these NEMA 4X boxes, put 16 cells in one and 14 in the other along with the BMS. 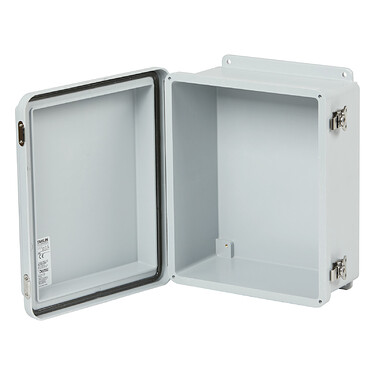 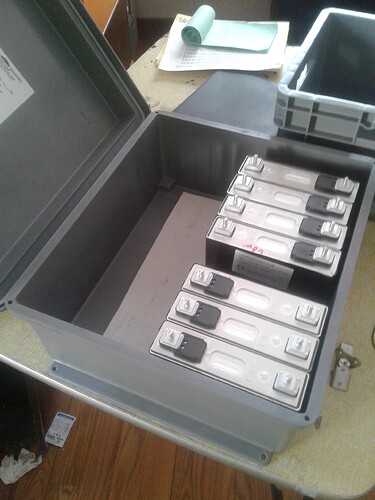 You might not need extra cable for those plastic boxes, just if you use the 39” box. My box was 30” and the factory cables were long enough but I don’t think they would be long enough for the 39” toolbox

Well now that I finally have the car up and running, I noticed the passenger side steering rack boot is broke in 3 pieces. @jrjava did you say you replaced yours on your em1400? Gotta see if I can track down an aftermarket boot.

@jrjava whats your plan to account for the higher voltage of the 15s? Did/are you reprogramming the charger? Are you doing anything to address the possibility of voltage spikes from regen braking? My 14s pack charged to 56v might have hit the upper voltage limit when I got to the end of my block and stopped after charging, an error code popped up and the car wouldn’t move, turned the car off and on and didn’t have another problem. I didn’t take note of what the error code was though.

I need to find my notes from Dave, but. iirc. Controller good to higher voltage, 12v converter only good to 64v I think

As per the sevcon data sheets that I’ve seen, the dc converter is only rated to 60v

I would trust the data sheet more than my memory on stuff I haven’t started working on yet .