2016+ Lithium battery pack for sale. This is the pack I built to do some testing with Dave’s cells. It is a 14s pack that is a drop in for a stock Gem. Built in a waterproof composite case. I should have all testing done in a few days. Estimate is 30 mile range, will be confirmed shortly. This is a great pack ready to go. $1900. This pack weighs less than one lead battery. 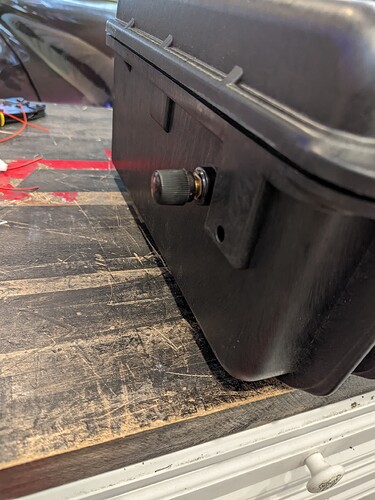 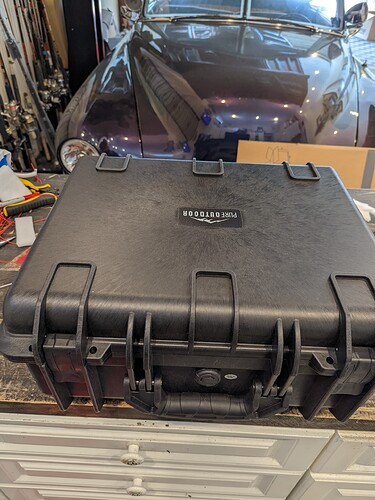 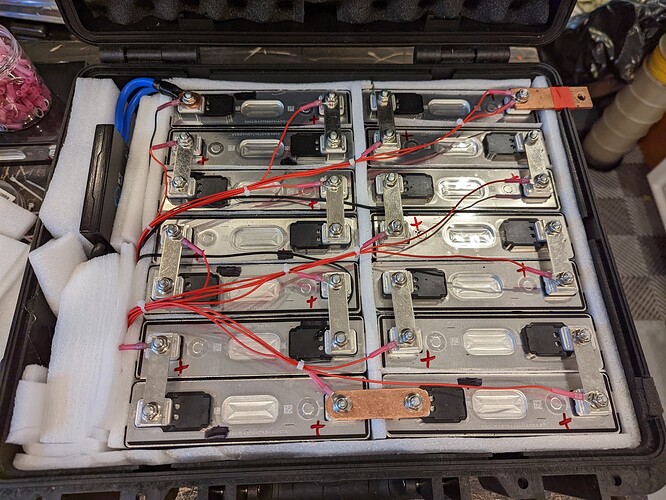 That’s pretty dam cool a drop in lithium pack for 2016 Gem for under 2k. Gem wanted 12k for the Lithium park they offered

Did the 15th battery not work out?

The 15th cell worked fine but requires tweaking of the charger. On a stock setting, 14s is the better way to go. I removed the 15th so it would be a direct drop in for someone.

Could you tell me a little more about the necessary adjustments, Michael? I’m debating between a 2p14s and a 2p15s in my eM1400.

IF your cart came with agm or gel batteries the charger can be spoofed to increase voltage. 2018 gem is 56v stock but can be upped to at least 60v. If it is set for flooded it may have to be changed to agm first.

So you didn’t load a lithium charge profile?

Now that you mention it, I realize I’ve never hooked up a programmer to the charger to see what is on it.

@jrjava - From what I’ve been reading, the charge cycle on the later Gems are controlled/dependent/highly monitored by the ECM. LG has not found a work around. 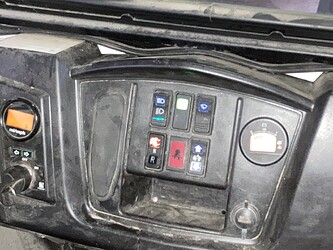 …and I believe both 14 & 15 came with unlocked controllers. According to Dave, my 15 is unlocked, as is his '14. I don’t have the Sevcon PC software yet though.

We found away around for the charger.
Finish testing should be done next week.

never hooked up a programmer

See if it’s on #28.
In your case just program it and be done.
#28 has float and means bms should be set low enough to interrupt charge cycle. Best in any case. IMO

Did you see connectors from digikey?
Also foot long snaps.
Should have some soon.

saw them, looks promising. I will test with resistors next week