I came across a great deal and acquired this model Delta-Q. Though I am still researching if I get their programmer what I can do besides change the profile, I can change it on the panel.

I have found lists of profile numbers for lead acid, gam, and gel, but no lithium profiles. Currently it is set to profile 99 for 14S12P(40ah) E-moli Lilon(q48).

Anyone have a list of lithium profiles for Delta-Q?

As it seems the Lithium profiles are top secret, so I have a cheap Chinese BMS.

Any recommendations which to us for a volt setup with 4 of the 6s modules ~96v/45ah? Got a Delta-Q programmer so gonna program whatever is closest and hope BMS does it’s thing. 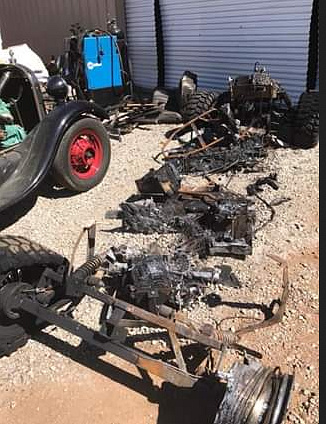 funny I had a smoking clip yesterday must have rubbed off the rubber I had on annused wire and a couple leads started melting together and I didn’t have it clipped in just set on top and saw smoke.

Is 67 a proprietary or specialized one, don’t see that listed on their site with the .enc file?

67 is a lithium profile. DQ won’t share it.
It’s listed as 73.8v in 72v charger and 98.4 in a 96v.
You can always send the charger in to have it programmed. Over the years, there have been promises to get more lithium profiles, but it never happens.
@Troyin909 found someone that shared what they had. Maybe he would go back to the well.

I wish someone would hack the profiles. Probably just a couple bytes that set the voltage. Trial and error might work by comparing two know profiles. Then we could set what ever terminal voltage we need.
Know any hackers?

On the other hand it’s super short.

Yea saw it was encrypted will still download them and run some hashes against it see if anything sticks out. Maybe they were lazy and it’s just in Chinese?

I have a DQ programmer just going to use one of the published profiles just haven’t picked one from that link, figured I would see if anyone here uses a published one.

They may not work with lithium sw. What sw does charger show?

I have two DQ 72V chargers with the following profie’s on them, but I don’t think there is a way to pull the code off?

LoL the well I used was hard to get water from don’t think I’ll be able to get anymore . Sorry fellas

wish you could extract files not just load. 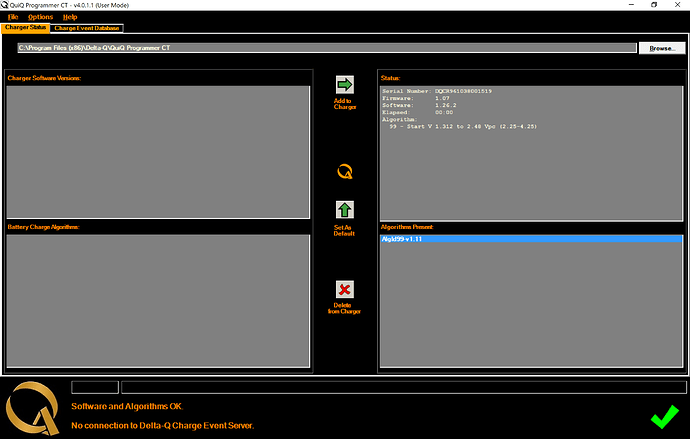 I am guessing it’s possible to brick the charger… downloaded the two lithium profiles publicly available on their site. Loaded them to charger, set one as default and charger rebooted and now software isn’t detecting it though I see blinking lights…

Back to google later and see if I find anything.

Needs to match sw.
For example, no available profiles work in a “Gem” charger.

Didn’t expect it to allow it to be loaded and set as default if incompatible due to software or firmware version.

Haven’t found anything showing what to do when the programmer doesn’t detect the charger. Assuming it’s a flashed file on a chip, may need to start opening it up to explore later when time permits.

Jtag pins are available inside charger. I assume the processor security fuse has been blown.
That’s as far as I got. I have extra daughter boards if you want to play with the processor.

So I noticed when it initially powers up programmer detects it and shows the original and profile I loaded then I hear a click and goes to undetected.

Gonna try to manually switch the algorithm at start see if I can get it back to The original.

It seems the Samsung Lithium profile works and it charges though I can no longer connect to it with the quiq ct programmer. 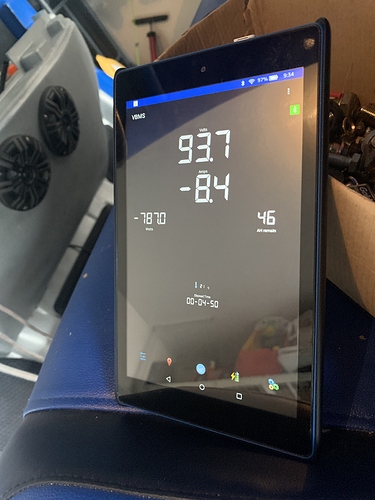 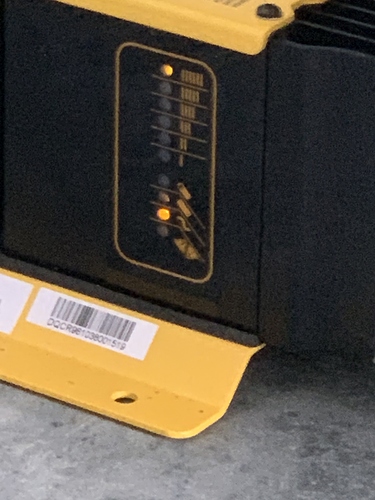 Did notice it doesn’t recover though when I have the BMS turn off charging and turn it back on, just goes to 4 flash low battery error. Have to manually unplug for 15 seconds and plug back in

Need to dial in the BMS settings, wasn’t paying attention and overcharged to 98.6v instead of the 96/4v per cell I wanted.

Manually shutdown charging from BMS and manually set it to balance.

Time to parse through here and see what others using BMS are set at.

As a follow up, The stock Samsung publicly available profile I loaded or bricked the charger trying to load is still working well.

BMS kills the chargers connection when a cell hits 4.15. Most cells around 4.12/4.13 then and the BMS starts balancing them landing around 4.1V per cell.

Charger doesn’t re-enable until I unplug/plug back in but I fixed that with a smart home plug just never needed to use it.

So Incase someone was curious it works, highest charge rate I got was ~9amps not sure how that compares to the others.

Just checking in. Is it still holding up strong? The charger set up?