Like others here I was running into issues with the T4 controller in my 2013 e6S overheating intermittently. Given all the upgrades (D&D motor, high voltage lithium, 17" wheels, 10.35 gears) and residing in south Florida it’s to be expected I suppose. I was planning to first clean and reapply the thermal paste between the controller and the frame but after removing the controller and seeing that there wasn’t much contact surface I didn’t bother applying new paste and starting looking into adding a heatsink. I followed the recommendation of others on here and sourced the aluminum heatsink from HeatsinkUSA. They offer many sizes and there are three sizes that would work well for this controller. I went with the biggest size mainly because the fins would be open to the front of the vehicle and I figured that would be best for optimal airflow. My goal was to avoid adding fans just to keep things simple.

I’m happy to report that after a few rides that in the past may have tripped an overheated controller condition the new heatsink seems to be doing the trick. I haven’t seen those errors since the upgrade. If you are running into overheating issues I’d highly recommend adding a heatsink to your controller (the sooner the better). 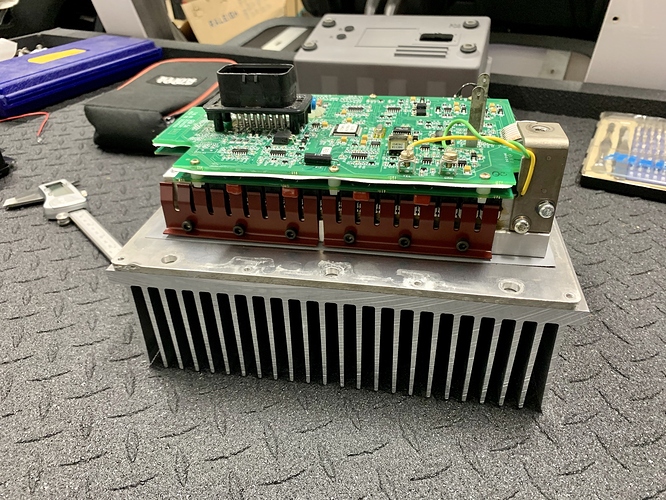 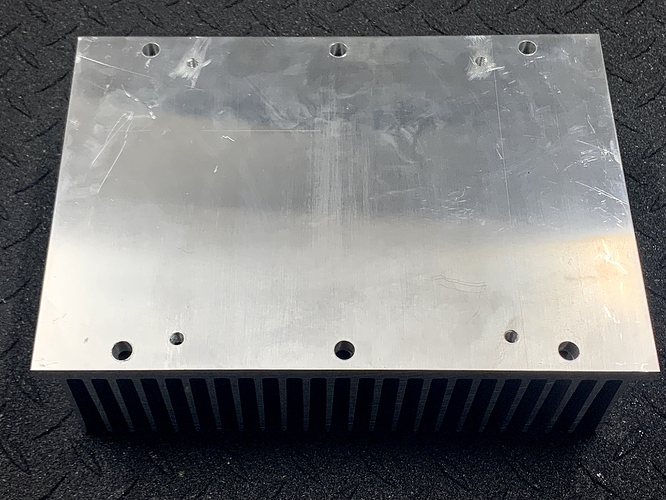 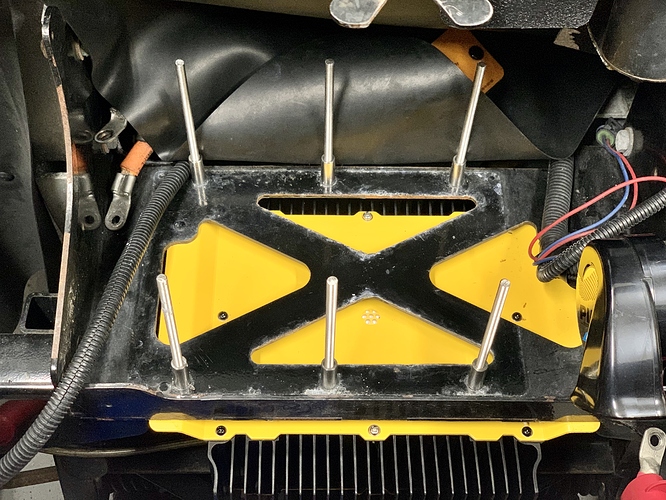 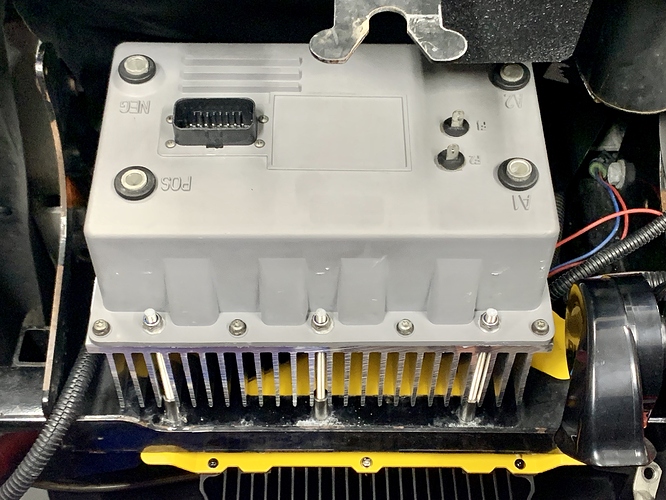 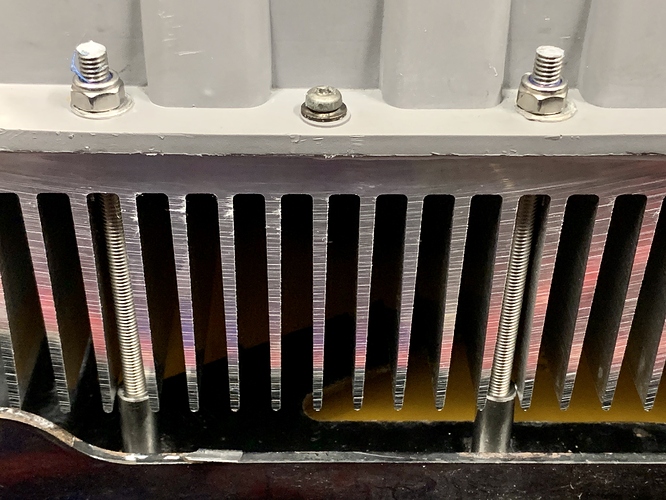 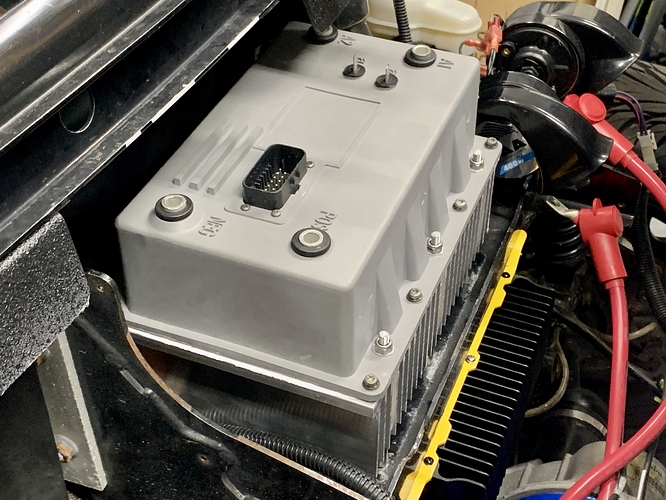 I want one of those and I don’t even need one ! It just looks Bad ass .

I’v read here that it was an option on the early GEMs and some had some additional air ducting near the front wheel to help cool the motor too. I didn’t think that was available for the later years at least I didn’t see anything in the parts catalog for my year.

I have air scoops on my 08 Special edition on both sides of the motor. Seems counter productive. Also I need to trim them as my tires rub