Hey guys,
I’m as much as a rookie as it gets when it comes to electric cars so any help would be great! We recently got three 2016 GEM e6’s at my job to shuttle guests around in and things have been going pretty well until about a month or so ago. One day we came in to work and one of the shuttles had a fault code and it would not shift into gear. We sent it to the dealership to get looked at and now another shuttle is having problems. This time the shuttle seems to be okay except it wont go over 5mph.

If anyone knows where I can find out what the fault codes mean or if any of you would help me out or give me advise to make them last longer that would be great!

Hi
its the new with AC motor ?
look on controller if Green Led flash any code 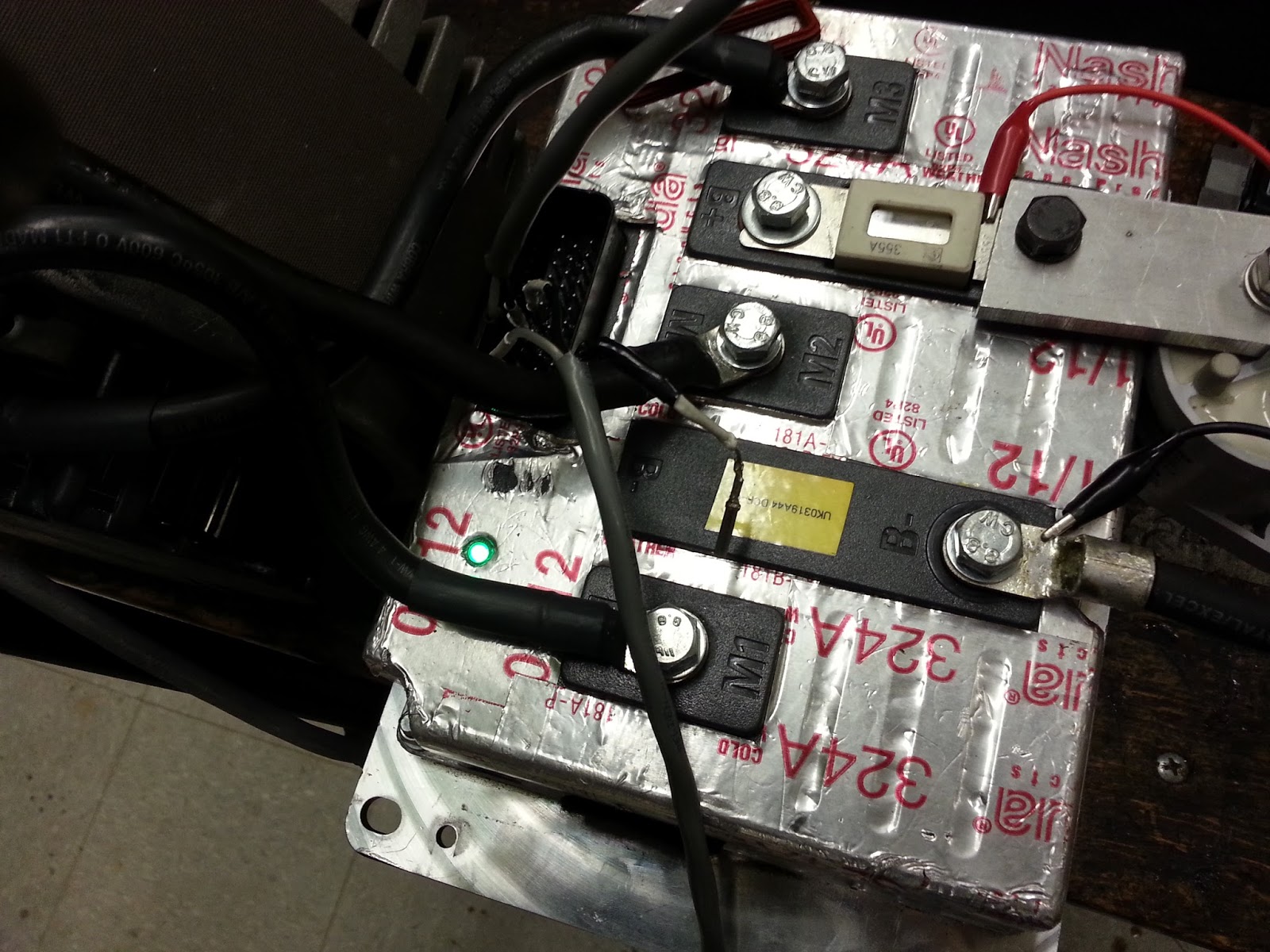 Dear friend, I have purchased 13 new 2016 E-6 models and what you need is the new gear conversion switch kit, there is a recall on these units and polaris will reimburse you for the parts plus 1 1/2 hour of labor per unit. the kit is easy to install, but it has to be inspected by a second dealer after work is completed, my suggestion is to take it to your closest polaris or gem dealer and they will file the warranty and do the work for you.

Thank you, have a wonderful day

Please also check your batteries every 3 month and fill them up if need it, these batteries tend to dry quicker than other batteries.

do you have a p/n for the gear conversion switch kit?
I’m having the same issues with 2015 GEM eL xd and E4 cars.

2016 Gems originally had the right stalk for forward, neutral, reverse, wiper, and hazard lights. It was a nice feature to have all those controls on one stalk. Unfortunately the drive mode switch could intermittently send a out of tolerance signal to the controller which could result in the vehicle going in reverse when the selector is in forward. This can be dangerous if in traffic and it’s not good for the motor and differential to suddenly go in the other direction. Polaris fixed this issue by replacing the stalk with one that only operates the wiper and hazard with no actuator, instead they moved the mode switch to a 3 position toggle switch on the lower dash next to the speedometer.

Make sure you have the new 2016 Gem, also called my16, that was totally redesigned. The 2015 Gems used the old “classic” design and did not have this recall.

Thanks for the input Naetdogg,

It could be caused by a short in the wiring harness to ground, a shorted relay, or bad Bosch VCM/Sevcon controller (very unlikely but possible). Check your wiring first and make sure nothing is damaged/crimped and nothing grounded to the chassis since it’s not used as a ground source instead only the ground post under the dash is used for 12v accessories. Keep on the lookout for any aftermarket accessories and if the vehicle is exposed to wildlife critters. A Gem from the national park reserve I looked at had a nest in the heater and wire harness near the PSDM with copper exposed from a 12v+ source, extremely flammable and dangerous! The Gem’s also use specific relays for 12v and 48v components so make sure not to mix the two since they are the same shape/size.

Thanks a lot for the info. I’ll check the items you mentioned first thing tomorrow.

Could you help me out with some new codes that popped up during troubleshooting?

I still need to test the relays.Wiring seems to be o.k. …no damaged or open wire found “yet”

i haven’t had the chance to work on the cars yet.

I too have three fault codes on a 2016 e6. the SOC in the dash is reading 0 voltage and the unit is in limp mode. my fault codes are 520547-5, 520607-31, and 524252-31. any help would be greatly appreciated. a bit of back ground; this vehicle was left for dead for three+ years and i removed the two 52v Lithium battery packs that were in the cart and totally dead. I have removed the charging system that was being used and replaced it with the original Delta Q charger for a 48v [8 6v flooded batteries] system. I have two of these carts and the first one works perfectly.

Yikes!!! The way I understand it the Gen4(?) cars don’t like their components messed around with to this extent (or at all). Pulling out old charger and original Lithium cells and installing something the car was not factory configured with is quite the gamble.

The Dash display communicates with the charger and it is probably really confused at not seeing it anymore.

for these to work right. The bcm must be programmed for non lithium batteries. If it is still in lithium mode it will hunt for the original lithium bms. Did you put in a deltaq charger for that year that has the data plug? which charger was originally in it?