It has certainly been an interesting week for Tesla Motors as the company looks to build on recent positive press comment about the Tesla Model 3. So, what has happened over the last seven days in the life of Elon Musk?

Tesla going after the US police market

Tesla Motors already has a relationship with the Los Angeles Police Department and this week that was extended as the LAPD looks to test the Tesla Model S sedan as a police pursuit vehicle. The public sector has always been a difficult market for the electric car companies to crack but Tesla’s ever-growing relationship with the LAPD could be a springboard to more news in this area. If one of the US police forces was to take on a Tesla as a standard pursuit vehicle eventually the rest must follow?

Those who doubt the business skills of Elon Musk obviously don’t know the man as he fights back from a recent spate of resignations. This week the company announced that long-time Audi executive Peter Hochholdinger will be the vice president of production for Tesla. This is a very important role within the company and one that directors were keen to fill as soon as possible. A man with such experience as Peter Hochholdinger will be worth his weight in gold for Tesla and this is certainly a positive move as Elon Musk fights back.

While some of Tesla’s earlier models have already been copied by Chinese electric car makers the company is adamant it wants a major role in the future Chinese EV market. The company is now promising a zero emissions revolution in China and while its relationship with the Chinese government has been volatile there are high hopes in this area. It is universally accepted that China will be one of the major electric vehicle market of the future especially when you take into account financial from by the government. Elon Musk has been trying to crack the Chinese market for some time now although recently the company had a change of strategy looking to tie-up with the Chinese government and work from the inside out. 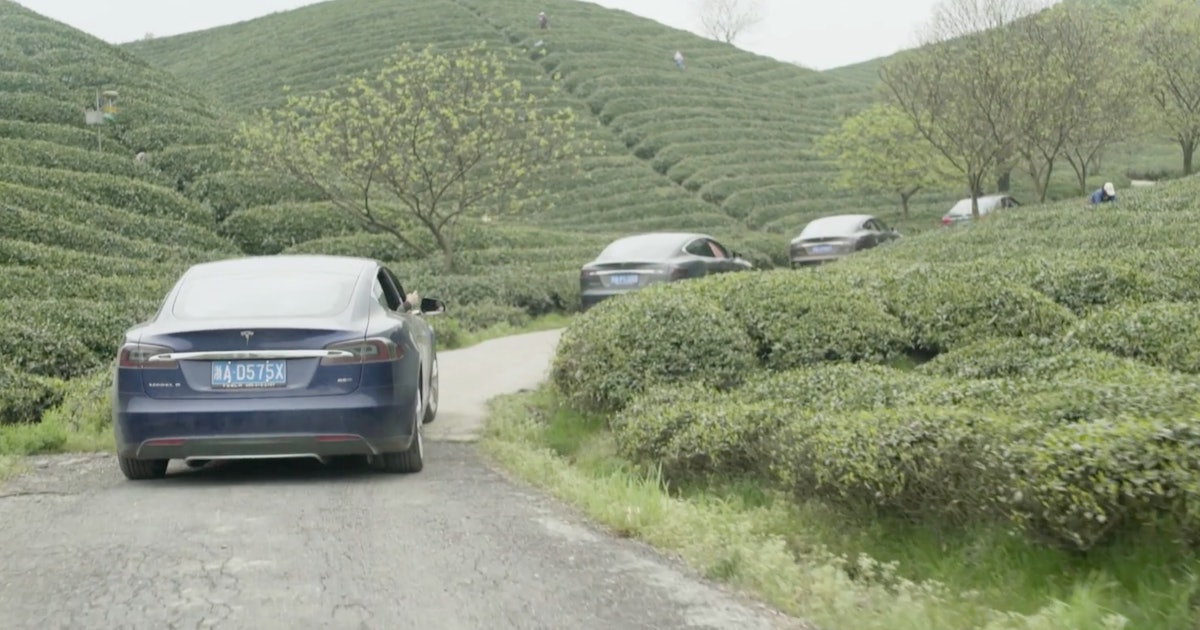 "It really is the perfect car," the video's English subtitle reads.

Tesla never fails to amaze me - just when you think they are on the ropes the company bounces back bigger and stronger than ever!