Curious If anyone has experience or input on the Smart Battery brand of drop in replacement lithium batteries. They claim most applications can utilize existing cables and chargers and simply replace lead acid. They are expensive but maybe not a bad option for those less technically inclined? Am I missing something?

Have been looking at ways to drop some
weight, gain some power and improve steering.

Are you somewhere near a member who could help you get more for less?
These 100ah 12v are only $600. 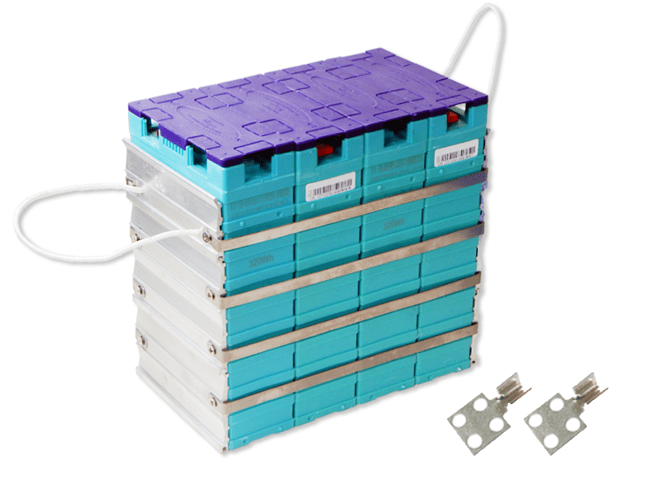 Ok that was my first…they have an option for much less at 40ah, but that must not be enough.

I’ll have to ask around when I’m closer to pulling the trigger on something…in Orange County.

Ask Grantwest if he’s near you.
My geography is bad! Redwood-city?

Check out his 40 mile Spark conversion.

I have been running the “smart battery” for about 2.5 years and they run great. Recently I had a problem, electrical, they I thought were related to the batteries. After ordering 6 new “smart batteries” at $7900.00 I found that the problem was not with the original batteries at all. I now have 6 used “smart batteries” that I would like to sell for $3200.00 plus shipping if not picked up. They are in perfect condition and ready to go.

The “smart battery” is plug and play or drop in and go.

where are you located

It is ludicrous to pay for the tiny smart batteries, when the following Chevy Volt unit and many others are available on ebay. I have the Bosch that are used in the BMW I3, and they work perfectly. Bought two of the Bosch 18.5 volt lithium manganese and a battery monitoring system, all for less than $1000 total. Works perfectly. Just those two fully charge to 42 volts and zip my 36v CityEl at over 40 mph for 40 miles.

Where I got my top of the line Bosch lithium manganese.

Items in Lithium Batteries and Accessories store on eBay!

Items in Distributor of *NEW* Lith-ion batteries superior to LifPO4 Chinese low quality. We sell only batteries that are acceptable to be used in American Electric Vehicles for long range and durability. Contact us should you have any questions...

Agreed but that swap is above my pay grade. I don’t even know how to tell exacaty what I should be looking for in those batteries yet.

That deal is less than the best Interstate Deep Charge lead acid. And when
you get 5000 charges or more, instead of only hundreds? It is an absolute
steal.
I am still kicking myself for not getting lithiums the last time that I put
$1000 into three giant Interstate… BTW, there is another gigantic
difference between the Bosch lithium manganese and the standard lithium
phos. The lithium manganese are far superior. They are what is used in the
BMW I3.

Allan Bullock sells the Bosch and can give personal advice. I trust him.
contact him at cruisin@live.com

Question did you ever test your Bosch batteries for their rated amp hrs. They are still real nice batteries, just wondering if you got every amp hr that battery was rated for. This is not a put down on Alen or the Bosch Batts things happen and some times you get a bad batch Ect just wondering Allen took the battery’s back so all was well in the end

When I bought mine they were 75ah.

I could only squeeze 60ah testing. Too much money for too little battery.
Now they are advertised as 68ah, but BMW specs are 60ah.
Batteries are fine, just don’t like getting less than bargained.
Unless they are newer models now. Got mine early this year.
Chevy puts out full ah and is much easier to parallel for >100ah.
Wasn’t aware of Al offering a battery monitor.

No I never did test only the amp hr. I put them into a CityEl. The CityEl had always had the 240 amp hr Interstate batteries, their biggest and best. I always got 25 miles per charge, with significant reduction on volts, with any set, in the second half of the range. That was whether new or not. Thus 28 mph max and 25 miles range max with $330 for each 12v. Instead of three 12v, I installed two of the Bosch units. The system charges to 42 volts and runs OVER 40 miles at a constant 38 mph within the first 15 to 25 miles… And it has been reliably doing that since I got the Bosch. Thus, I do not care how Bosch is rating. They are fantastic and much cheaper than a lead acid replacement. After owning such electric vehicles since 1972, I am thrilled to be free of lead acid, sealed, unsealed, gel, etc. The lithiums are like…freedom…in too many ways to count. Do not forget, these are manganese not PO4.

BTW, I use a Curtis 1205x controller, rated at 440 amps. It is truly continuous, with no click between staging, and it seems very happy with the Bosch.

Finally why the mph and range??? Remember Lithium Manganese are very light weight, My vehicle is REALLY several hundred pounds lighter. I also have taller thinner cycle tires. Additionally the Lithium Manganese have characteristics that you are not used to. They hold their upper voltage for a very long time. I am running around, watching a monitor system, during full load. I stay above 40 volts for 10 or so miles. Actually I am through with many local shopping trips by that time. By the time I am well past 25 miles, I am still above 36 volts. Still going above 35 mph after 25 miles. Then that is so late in the week, that I do my only charge, taking it right back up to 42 and starting over. The Curtis controller can handle 52, so, I never push it. This is a non greedy combo that allowed me to surpass all 36v heavy battery performance, without necessitating changing the 12v circuits or having to get a 48 to 60 volt controller.! For your 72 to 96 volt cars? I would assume a wondrous combo of similar effects…or better… 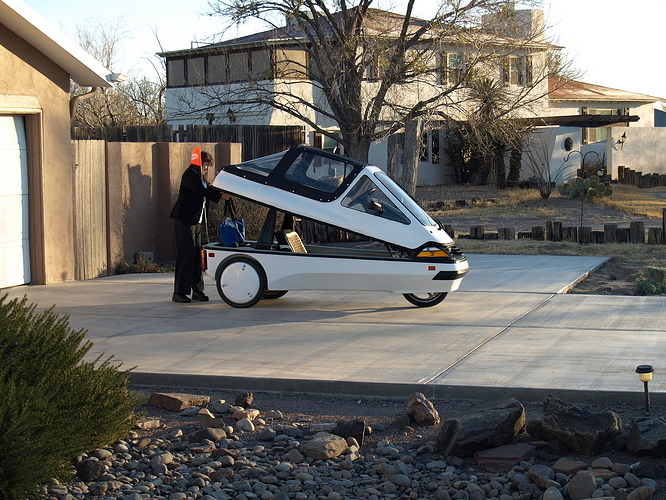 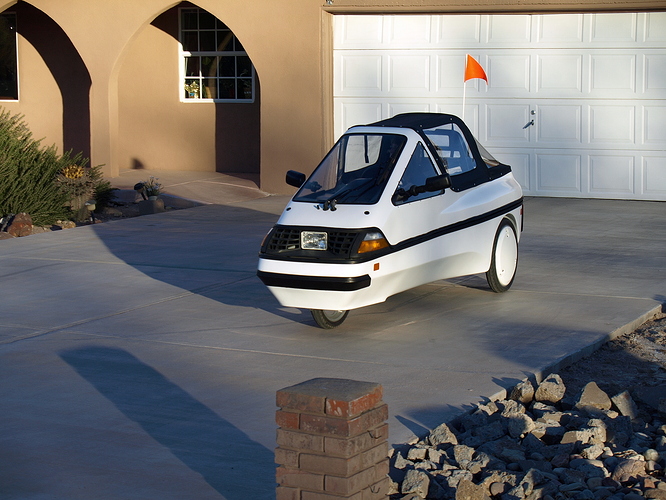 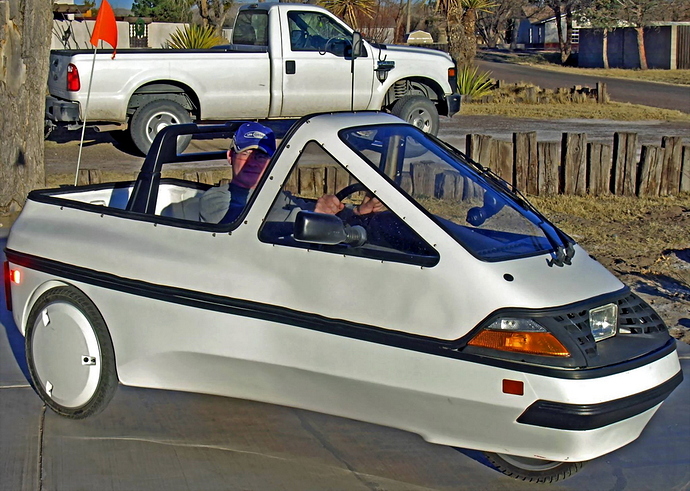 Check out kilowattlabs.com before you invest too much in batteries.

What the Bosch Lithium Manganese, from Allan Bullock, look like in my install. Installed battery management and full monitoring, including percent of charge. Again, this worked out to 42 volts. Just one more of these modules and you are slightly over 60 volts…two more and at 78v! Which would be perfect for zipping up a 72v cart. 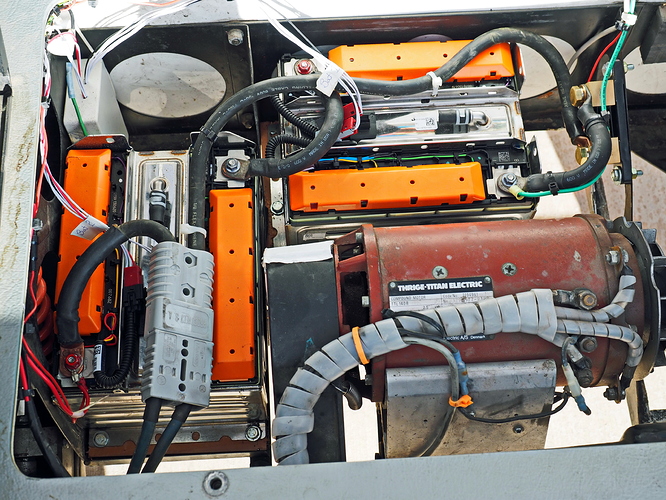 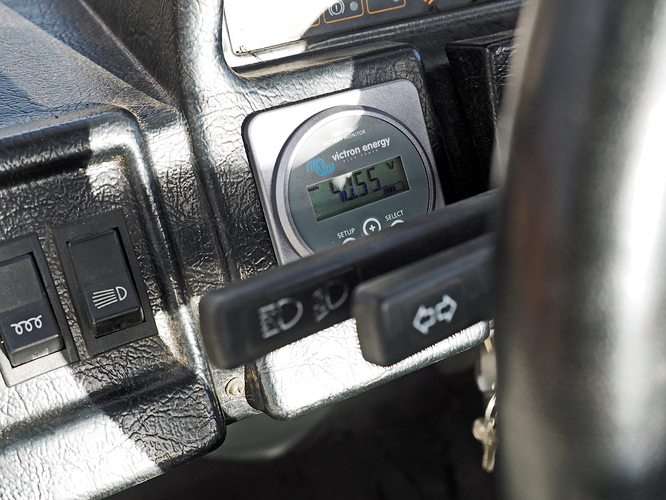 Bullock has many voltage configurations available to him by Bosch. Just six of these would get you 96v. Bullock’s phone is 925.292.8565.

This is really a fine piece of workmanship that should be presented as what you can do with good batteries to replace the acid that nobody likes. Congratulations on fine workmanship.

A post was merged into an existing topic: You should be careful posting misinformation