It is an open secret that Apple is working on its own EV which we could see sooner rather than later. Has a $1 billion investment in China’s version of Uber brought that dream one step closer? 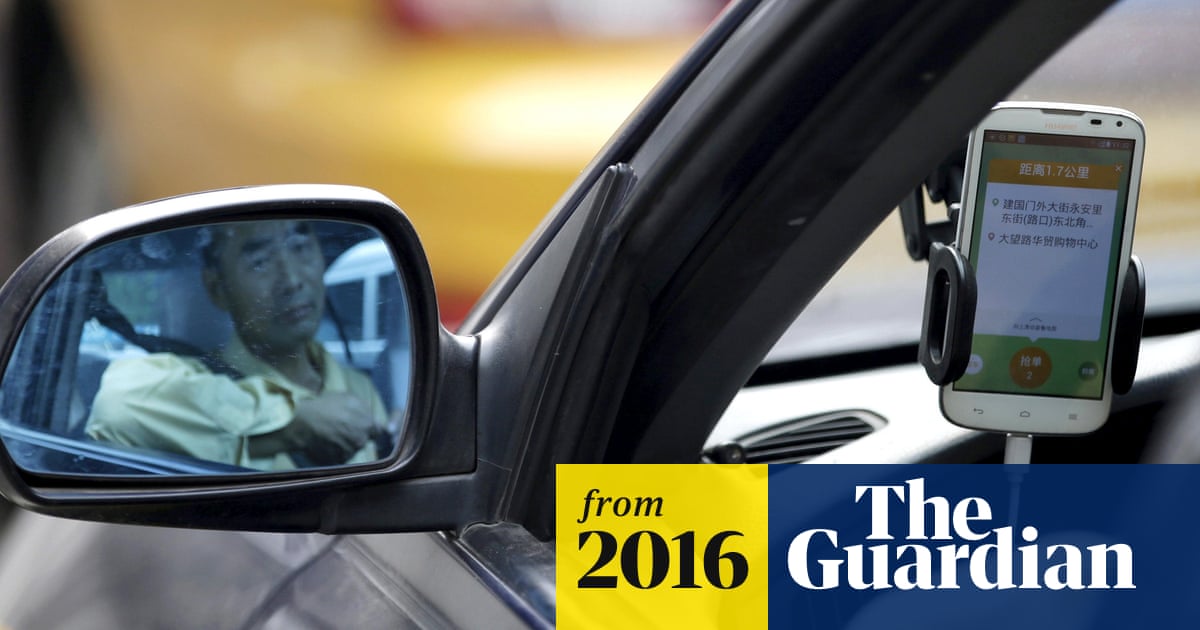 Surely Apple and Tesla would be a merger made in heaven?

I wish Steve Jobs was still around - I think he would have merged with his friend Elon Musk’s company for the good of the industry.