Should electric vehicles be mandatory in city centres?

Is there an argument for making electric vehicles mandatory in city centres?

On the surface it may seem a little draconian to force electric vehicles on those driving in city centres around the world. However, when you bear a mind the level of air pollution across many major city centres there is perhaps an argument for banning petrol/gasoline vehicles in these areas?

A number of health reports have highlighted the higher than normal instances of conditions such as asthma in city centres which are built up with little in the way of airflow. The problem is that with large buildings it is very difficult to disperse the potentially dangerous elements of pollution created by petrol/gasoline vehicles. The fact it hangs in the air for longer than normal and has certainly led to an increase in conditions such as asthma.

Some would argue that it would make sense to make electric vehicles mandatory in built-up city centres but this would not help the cause. In many ways the fact that traditional fuel car companies have attempted to block the development of electric cars every step of the way has in many cases brought more people towards electric vehicles. If the situation was to be turned full circle and electric vehicles pushed on the motoring public we would likely get a backlash and a slowdown in development of the industry.

All we really need to do is educate both the motoring and the non-motoring population about the benefits of cleaner air and electric cars. In many ways this simple education will help more than the grants offered for those purchasing eco-friendly vehicles which have no doubt helped to grow the industry. Once you make any product or any service mandatory you risk a backlash by the general public.

There is a growing argument that because politicians, governments and local authorities across the globe have invested heavily in the industry, surely they should be leading the way? If this was to happen then the development and the acceptance of electric vehicles would almost certainly become a self-fulfilling prophecy. Whether any local authority or government would be brave enough to go down this particular route is debatable because everything they do seems to depend upon how the general public would accept it.

On the other hand, if politicians are investing billions of dollars of taxpayers money into the electric car sector then surely they should have done their research and be confident of the level of service available?

I thought it would be interesting to bring this discussion back to life. There is a growing push for electric vehicle only city centres in the UK, is this something replicated in other parts of the world?

EV’s should be tested and they should lead the way.

How can driving an EV in the inner city incentive the consumer into buying electric cars?

EV police cars are already out there:- 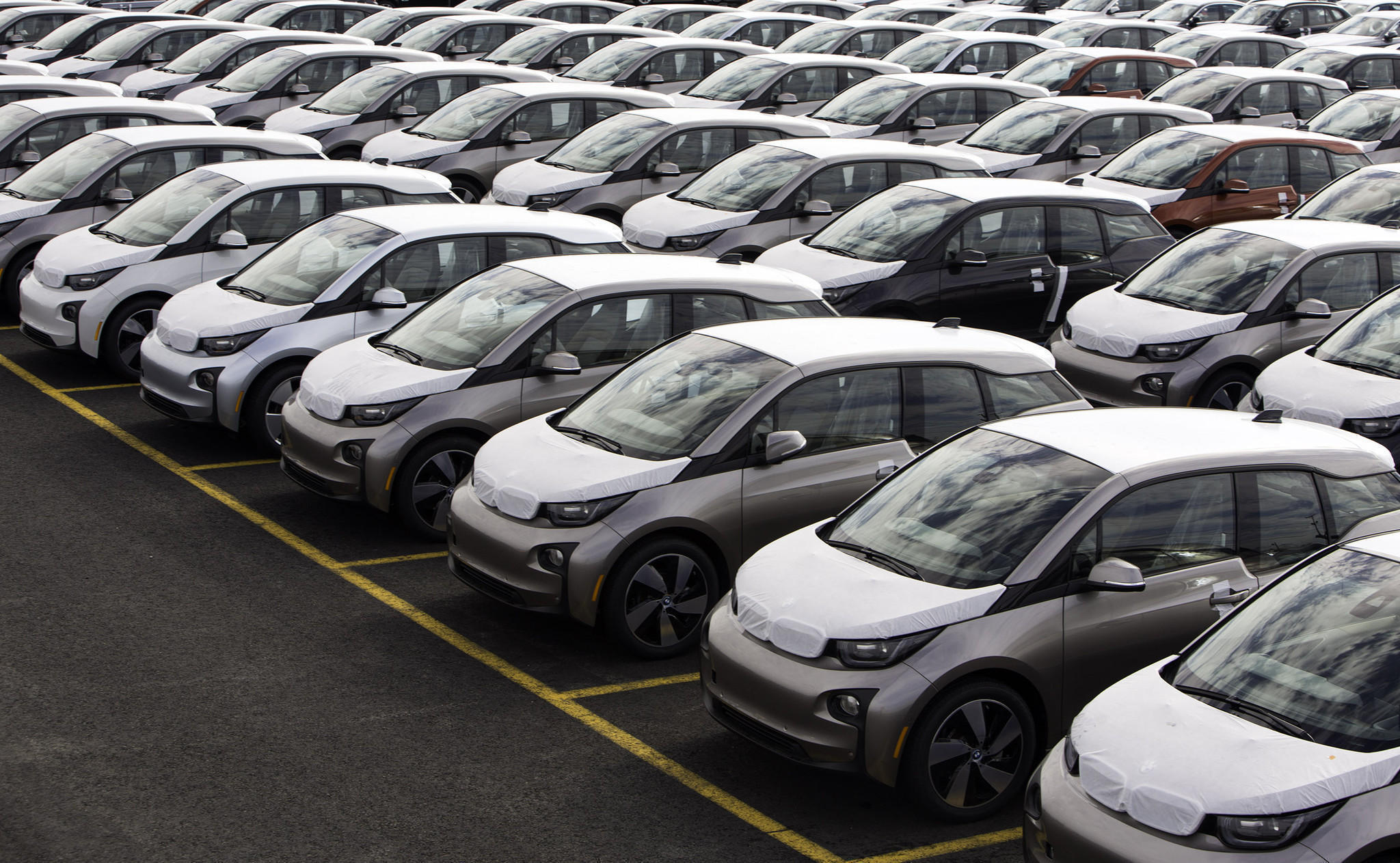 BMW has beaten Tesla Motors in winning a contract to supply the Los Angeles Police Department with 100 electric cars.

I also agree with point 2 of your post - the more big government tells people what to do the greater the backlash.