I’m totally surprised that this Forum/Blog doesn’t have any more content relating to the 18650 lithium ion battery. I’m REALLY surprised that nobody has completed a 100% custom 18650 solution for the GEM Car.

These 18650 Batteries literally have never failed me and I’ve used the for years. They’re used in E-Cigarette Vape Battery Mods, I have some laser pointers that take them; some headlamps. Even after leaving them in a drawer for years, the Panasonic/Eneloop batteries charge & balance back up perfectly.

This is the battery that has made Tesla and Elon Musk so successful. Want to know why Tesla stock is worth 4 times as much as it was just 1 years ago? The 18650 and especially the newer 2170 battery (which is a little bit larger) is what has changed the future of Electric Vehicles forever and these batteries deserve to go in GEM Car. Tesla’s Performance Vehicles can go from 0-60 in just 2.2 seconds with these batteries??? Is this not obviously apparent that it would be the best battery option of choice for the GEM? A GEM Car that could do zero to 30 MPH in 4-5 seconds that also has a 50 or 60 mile range should be totally within reason.

If for $2000 of these batteries, you could have a GEM Car with 25% of the Tesla KwH capacity. These are the batteries that are in basically every Laptop battery ever made (well most laptop batteries ever made contain these). These batteries can be ultimately bought/purchased USED off ebay or salvaged out of old Laptop battery packs for $1 each. If a Gem Car has 1,776 of these batteries (I think that’s around 15-20% of the quantity that a Model S contains, you’d have all the juice you’d need. But we can build Lithium Ion battery packs the way Elon Musk does, that fit in the same cubic feet of space that the AGM Distance batteries take up, that weight 40-50% less and have twice the output and storage capacity. This is a no brainer to me. Maybe all my math isn’t perfect, but I’m just saying, Tesla is doing something right.

There are hundreds of these DIY Videos on youtube. 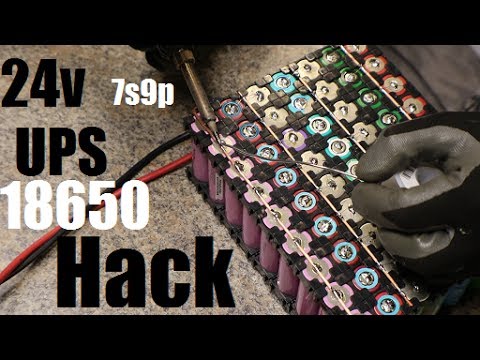 I feel like this is the most effective and economical approach to Lithium GEM Car conversions and if I don’t buy me some salvaged 24v Tesla Batteries, I’m gonna buy each Panasonic 18650 or 2170 battery and build my own battery packs and fill my GEM Car Trunk the hell up lol.

0-30mph in 4 seconds? TOTALLY doable, am I right?? Would a motor with more HP rating be required? I know the juice would be there. Has anyone ever seen the inside of a Tesla Transmission? 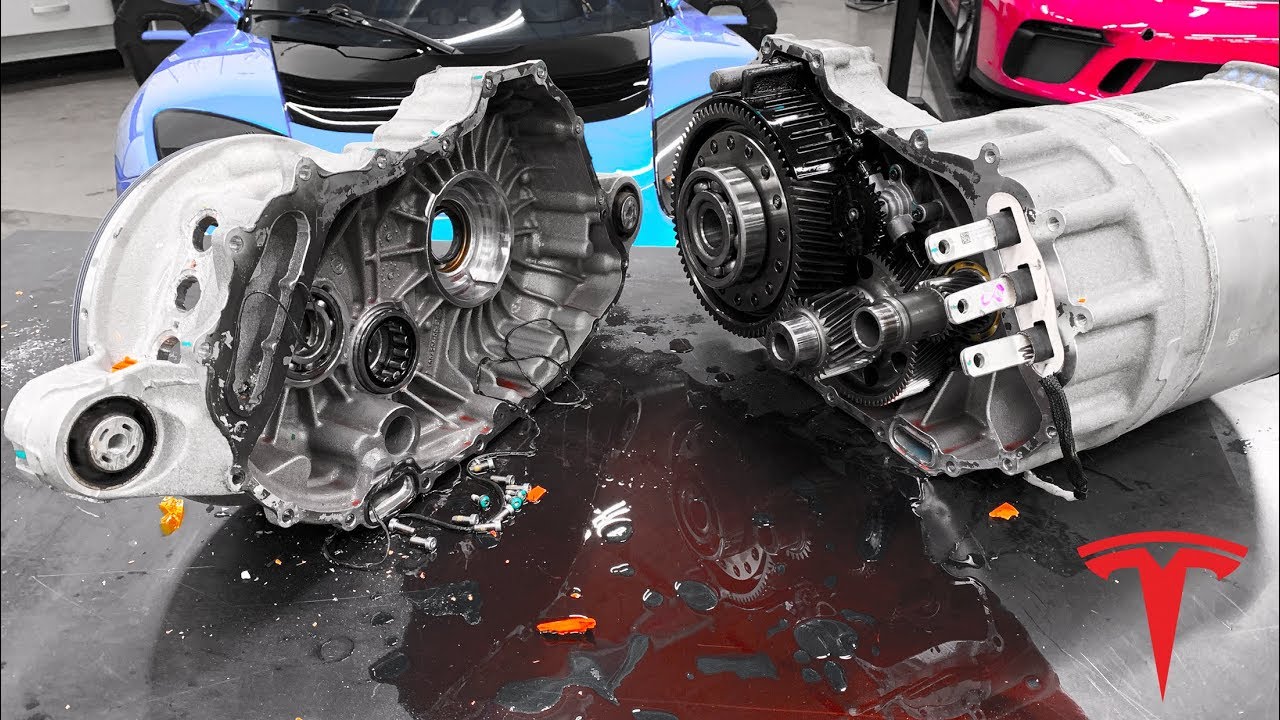 Wow what a great Idea: Someone should do that.

You can do what MikeKC did and installed a Tesla Modle 3 battery in his 2017 E4 & have pretty much all the power and range one could want. LOL LOL LOl

Now if your are going to buy used Tesla module that would be a lot simpler and more reliable . We own a Tesla and love it . You would need 4 of the 24v modules , Used about 5 years old and 40,000 miles they go for $1100 ea . so $4400 . They are higher capacity new but with age and miles probably about the same as a new bolt pack , But you have spent about double for the same thing .

Now if you can get this stuff for close to free then that changes everything . KC mike did one but the module is 6 ft long . Only a few gems can take that .

Too much work, buy bigger cells or packs. I custom made my pack from a single bolt pack in a 60AH configuration by putting each cell in series, that itself was a bit of work and maybe not the safest for everyone to be doing. The stock configuration would be much easier. I don’t need the range for my use. There are very cheap 18650’s to be had, but it’s strongly recommended each is cycled for a capacity reading before making a pack, otherwise there is a high likelihood of failure which can cause a tremendous fire. Even after testing each cell, personally I would look for “heaters” using a thermal cameral after building the pack and using it under load, then replace the cells if necessary. Fuses or fuse wire is recommended. Testing hundreds of older cheap 18650’s then soldering or spot welding can get a good battery and it may be very cheap but lots of work. If you go this route you’d better use good name brand cells, a good BMS with a working imbalance cut off, but that applies to everyone using lithium. I’d avoid the super cheap BMS’s like Daly personally. I used to work with lithium batteries and have had a couple very small ones go off on me, one actually shot around the shop like a firework then it ignited the one next to it and it shot about a 5ft flame for a couple seconds, Those were early extremely high output tiny Kokam 340mah cells, they can be scary.